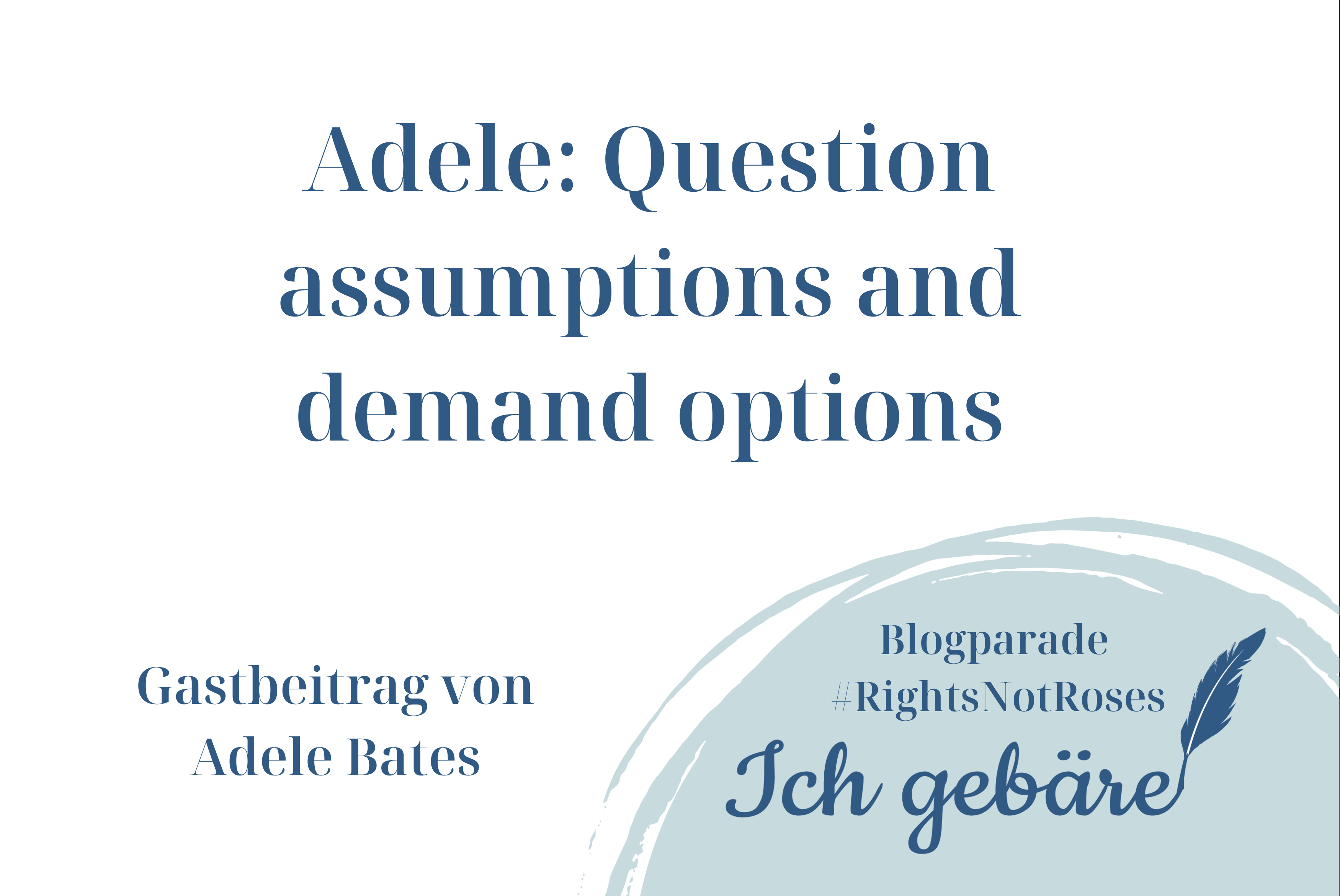 Assumptions when gender is out of the equation

Up until the age of 27 years I was straight. I was only ever attracted to and dated men, lived with two of them, including a long term relationship for nearly six years.

Then I fell in love with someone who happened to be a different shape: She was a woman.

When we began living together, I was shocked to realise how much gender assumptions had affected my previous relationships around work, money and the home. Being with a partner of the same sex essentially takes gender out of the equation.

Whose responsibility is it to :

It was amazing, we got to HAVE these conversations because there were zero assumptions.

It usually came down to:

It also gets to be fluid: The tasks and responsibilities change if, for example, one of us is bleeding, going through an illness, needing to support family, a busy time at work etc.

And I started getting ANGRY!

Why had it taken being in partnership with a woman for me to have these conversations? Why had they not come up before? Why had I not been taught this, by my school? My parents? Does what’s in your pants really affect how well you can take the bins out?!

It goes two ways: My career success had threatened my exes, the patriarchy isn’t equal to men either. It tells them it’s wrong to be or do certain things, too. I realised that my previous relationships had played out this same pattern unquestioningly.

Over the years I’ve realised: Of course we haven’t been taught these things. There is not one country in the world where women have equality on every front. We are living in patriarchal societies and hence why things like empowering women financially are revolutionary. How could my parents, school or anyone else teach me? They were all stuck in it, too. It was positioned as ‘normal’.

I had a Great Grandma Bates with whom I share a birthdate, 19th February. She was witty, clever and good at Maths. And of course she had to stop perusing any of that when she married.

This is why things like #MBC are so revolutionary.

We get to be Lucky Bees, they didn’t.

Dear woman, please use your power.